The EU referendum - Article 50 Lisbon Treaty - how to make a BREXIT...

The two campaigns on the thorny topic of whether the UK should leave or remain in the EU were officially launched last week, although you’d have thought the campaigns had been running for months, based on the amount of media attention and discussion this matter had been getting since the referendum was announced on the 20th of February!

Of course, it’s a massive decision and all of the people I talk to are just looking for some neutral and objective information on which they can base their decision. 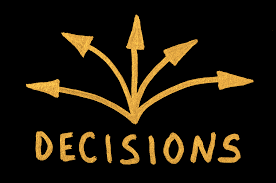 Apparently, the legislative trigger we would pull if we did decide to leave the EU in the UK referendum on 23rd June 2016 would be Article 50 of The Lisbon Treaty, and this simply begins with a formal notification (a letter will suffice apparently) from the UK to Brussels advising them that we wish to invoke Article 50. Then the two year process of disengagement begins.

Last weekend I came across a BBC Radio 4 podcast which gives a good
down-to-earth perspective on what would be involved if we did leave – andthe pros and cons of each side of the argument. The link is below.

One thing that you may not know, and something I wasn’t aware of was that there already is a country who decided to leave the EU and today still remains outside the EU - and that country is Denmark!

You may say, that’s not true, they’re a member of the EU. But what happened was that Greenland, an overseas territory of Denmark, who joined by default when Denmark voted to join decided they didn’t want to be a part of Europe and went through the process. Fascinating stuff and the BBC interviews with officials from Greenland and various EU experts are well worth a listen if you have a quieter moment this evening or this weekend. 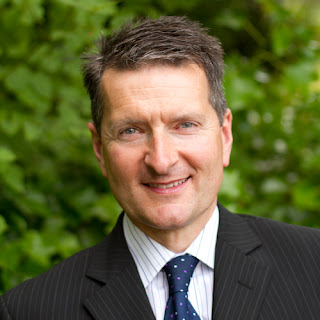 Andy felt that in an increasingly complex and confusing world of logistics, UK importers and exporters needed a company alongside them which could help them to reduce costs, lessen their workload and provide expert advice and support day-to-day. Andy is part of the judging panel for the 2016 Global Freight Awards, his second year in this prestigious role. The awards recognize quality, innovation and performance in the field of international logistics.